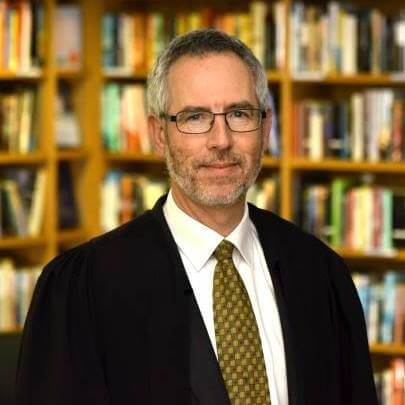 An interview with Christopher O’Mahony

Christopher O’Mahony, President of the Central Council of Church Bell Ringing,
says that the good thing about ringing is that there is something for everyone. So just
like this brilliant podcast with Cathy Booth then.

Find out more about the CCCBR, with its long history, ambitious vision for the future
and huge raft of essential services. Now you’ll know exactly where to turn to for help
when the neighbours come knocking on the tower complaining about the noise!
And you’ll definitely be making a beeline for the Council weekend in September once
you hear Christopher reel off the wonderful line-up of activities that are going to be
on offer.

The message from Christopher comes out clear and loud – by getting involved,
striving to do our best and contributing our skills, together we can transform bell
ringing. Just look what he’s already achieved by stepping forward and giving
something back. Not bad for a boy from Sydney who took up ringing to supplement
the income he was getting as a choir boy.

Christopher learned to ring in Sydney, commencing in 1977.  Since then, he has rung all over Australia and New Zealand, as well as England, Scotland, Wales, Ireland, North America and Belgium.  He served as tower captain at St Mary’s Cathedral in Sydney, and is currently ringing master of a thriving team at St Mary’s Harrow on the Hill.  Christopher has also held positions as branch ringing master in NSW and Rutland (not at the same time), and was President of ANZAB in the 1990’s.  Christopher became a CCCBR representative in 2007, serving predominantly on the Tower Stewardship Committee.  He was elected Vice-President of the Council in 2014, and President in 2017.  A major focus of his tenure as President is to encourage renewal and reform across all of CCCBR’s services for ringing.  He occasionally has time to ring peals and quarter peals, and particularly enjoys change ringing on handbells.

When not ringing, Christopher is currently Director of ICT at Harrow School.