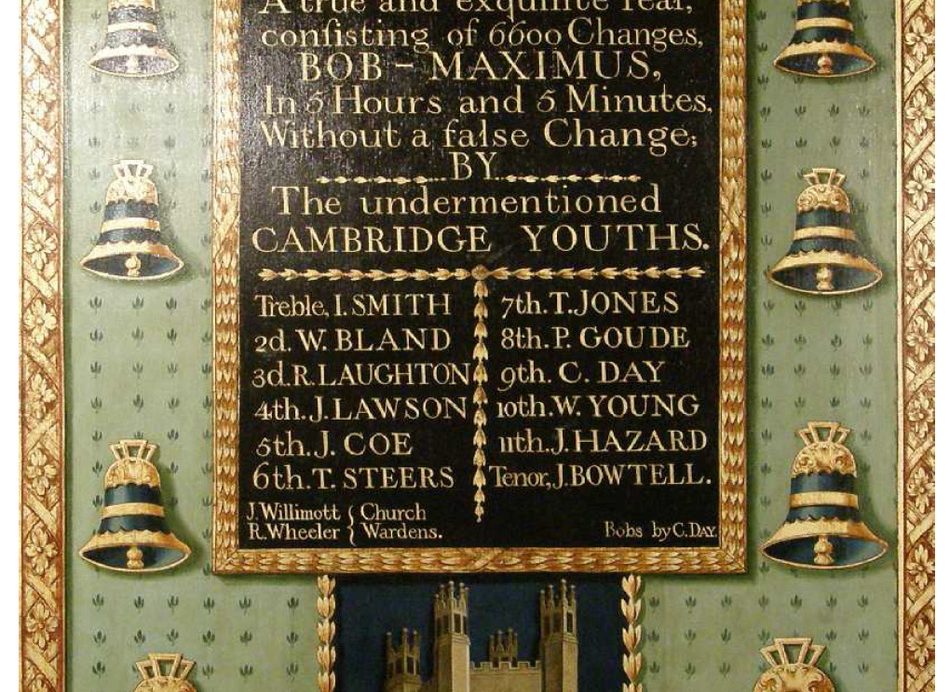 An interview with Gareth Davies

In this podcast, historian Gareth Davies challenges everything you ever thought about the history of bell ringing in one of host Cathy Booth’s most engaging interviews yet.

At times, Gareth makes being an 18th century ringer sound like everyone’s dream job. Fancy being paid £80,000 a year, enjoying a free tab at the pub paid for by the parish council and getting pension support in your old age?

However, once you learn about the six o’clock starts, the fines for a no-show and the ringing room chamber pot you might well change your mind!

This brilliant romp through the history of the Cambridge ringers is full to bursting with fascinating facts, eye-opening insights and colourful real-life characters.

And as for bell ringers smoking, swearing and being drunk? Well, maybe some things never change …

Please complete the Fun with Bells survey at bit.ly/FWB2020 to let us know how we’re doing! It takes about 3 minutes to complete. Stick the kettle on and you’ll have done it before your tea is ready!