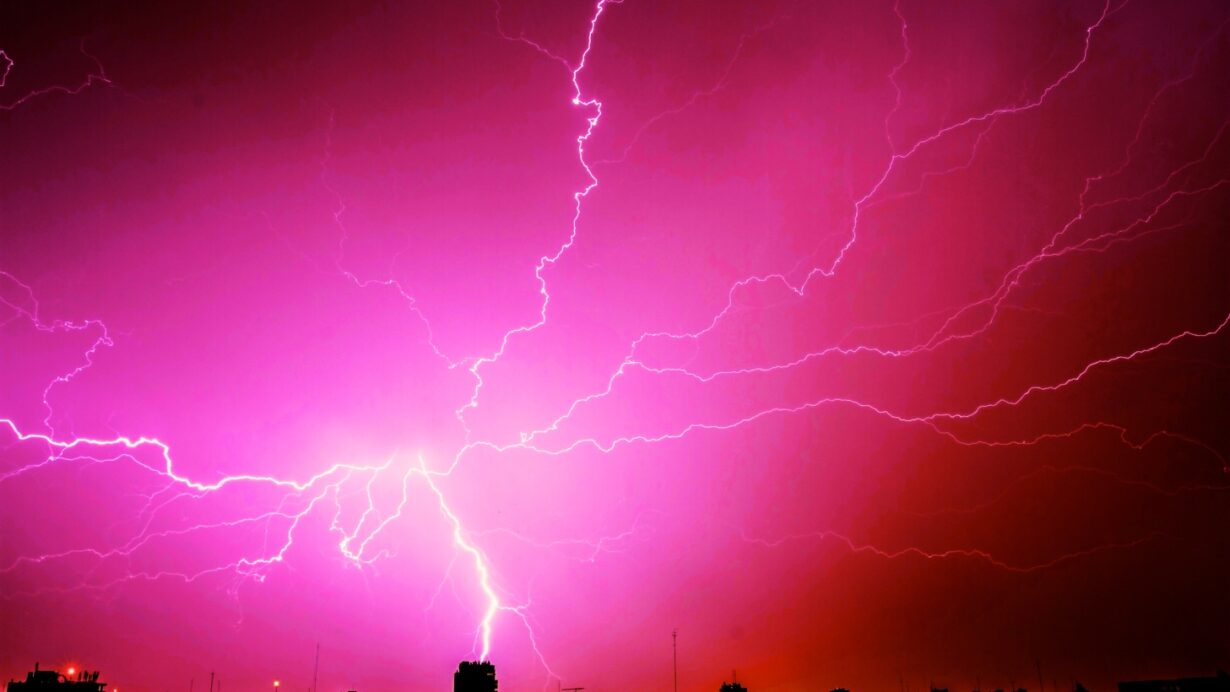 Avoid all ladders, black cats and don’t whatever you do break a mirror in your rush to listen to this month’s Fun with Bells podcast on bells and superstition.

From birth, through to death and beyond, bells have had played a fascinating role in the customs around our key rites of passage. Amongst the many special powers of bells include making the devil flee, warding off plague and pestilence, and easing childbirth. It’s curious to note that none of these warrant a footnote on Bell Board these days!

From bells marking executions, to bells themselves being executed, this podcast has all the grisly and gory details.

Finally, discover the role of bells in warning of the approach of the unclean, untrustworthy and morally corrupt. And no, that’s not the bell ringers!

Rose Nightingale started learning to ring at the age of 34, after accompanying a friend (who did not feel brave enough to go by herself) along to a practice night. After a couple of weeks, Rose’s friend decided that ringing was not for her after all, but Rose had made new friends in the tower and enjoyed the social side, so she stuck with it, with the aim of perhaps just learning to ring simple rounds and call changes for services and weddings.  Fast forward 12 years and she’s still ringing, and has worked as a part time administrator for ART since 2015.

Steve Johnson is probably not a bell ringer, though he harbours hopes of one day becoming one.  Having been lured up a tower in the City of London as part of the Ringing Remembers campaign in 2018, he has been has been involved with various bands East London and elsewhere ever since.   He owns a set of 8 restored Whitechapel handbells (size 15 in C).

With progress on tower bell ringing interrupted by lockdowns, Steve’s recent projects have included learning to ring Grandsire and Kent on Ringing Room, and the technical design and setup of a fully IT-equipped ringing teaching centre at St John at Hackney.

Steve is also part of the ART IT Team, and maintains and curates some of the servers and applications that help ART run its events and training programmes.