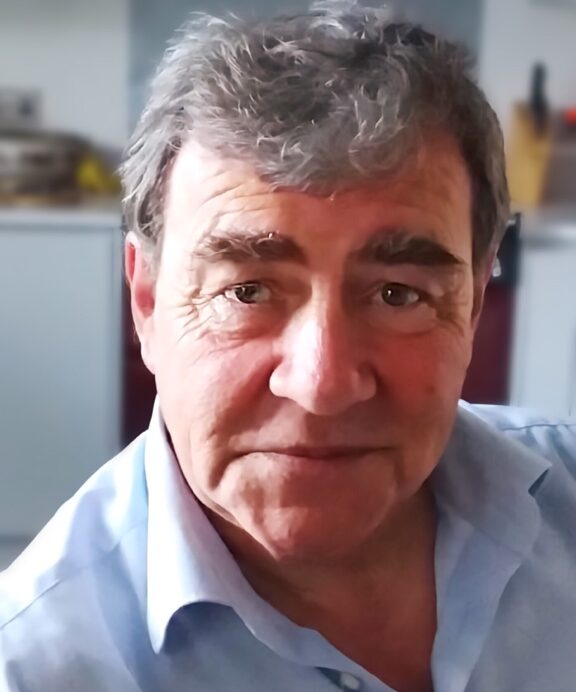 An Interview with Don McLean

For Don McLean over in Ireland, one of the joys of bell ringing is teaching others and delighting in their achievements. In this charming episode, Cathy Booth, podcast host, shines a light on Don’s motivation and his own considerable achievements, including masterminding the training of 17 new recruits at St Mary’s Kilmood on ‘The Peace Bells’.

Don is passionate about teaching and, as Cathy discovers, he has spent a great deal of time out and about supporting bell ringing teachers across Ireland. As Cathy and Don chat, we get a fantastic overview of the structure and culture of bell ringing over Ireland’s 37 towers.

And what does Don do when he is not teaching others to ring, organising training sessions, or working hard to get cancer patients the priority treatment they need? Well, he sits down in his garage with the doors open and the mini-ring in action, hoping to lure in new recruits. What about the neighbours? Well of course they would be most welcome to take a seat and join in!

The neighbours are not the only ones to be invited in. Just like towers around the world, Irish ringers would welcome you with open arms and gladly give you a rope. COVID can’t be over soon enough so that Don can get on with his latest ambitious training initiative and we can all book our ringing tour over to Ireland. Get your name down on the waiting list at Kilmood now!

Don McLean started to learn to ring in 1966 in St Nicolas Carrickfergus aged 10yrs (8bells tenor 13cwt).  He was lucky to learn in a tower with enough older change ringers to let him advance. He got 3 friends to join him and was made tower Ringing Master (RM) in about 1970 by older guys and did that until 1985 when he moved to live in Belfast. There he joined Drumbo. Don was District RM for 2 separate 3yr terms. Then in 1993 he became Association RM for the 5yr max term. Don was the Association President for 5yrs after that. He left ringing for about 5 yrs and returned about 5 yrs ago. He became CCCBR rep 3 yrs ago and is on his second term now. On returning to ringing Don discovered ART (Association of Ringing Teachers). He got ART accredited and is currently the ART Development Officer for Northern Ireland.  He has been elected for a third time as the Northern District ringing Master.  Before COVID, Don had been ringing some 5 evenings a week teaching etc.